Very soon we will be moving to a different floor, that’s why we came up with some absolute must-haves for our new office. Next to that we had a look at the amazing real-time cinematography in Unreal, swarm robotics, an interview with the composer of DOOM 2016, and some pretty nice visual stuff.

So we thought, for our new office, we absolutely NEED to have this (for those moments when the coffee machine is overheated while we’re facing rapidly approaching deadlines, ) (I don’t really know how to describe it, but we want one of these:) 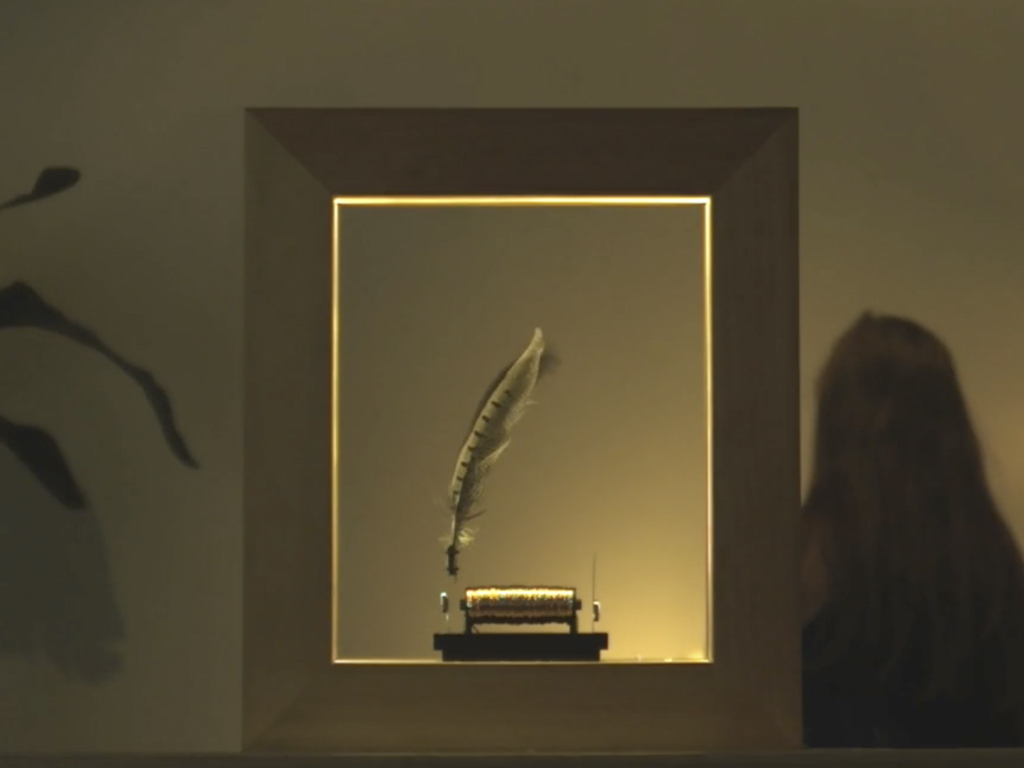 and a few of these floating bonsai trees 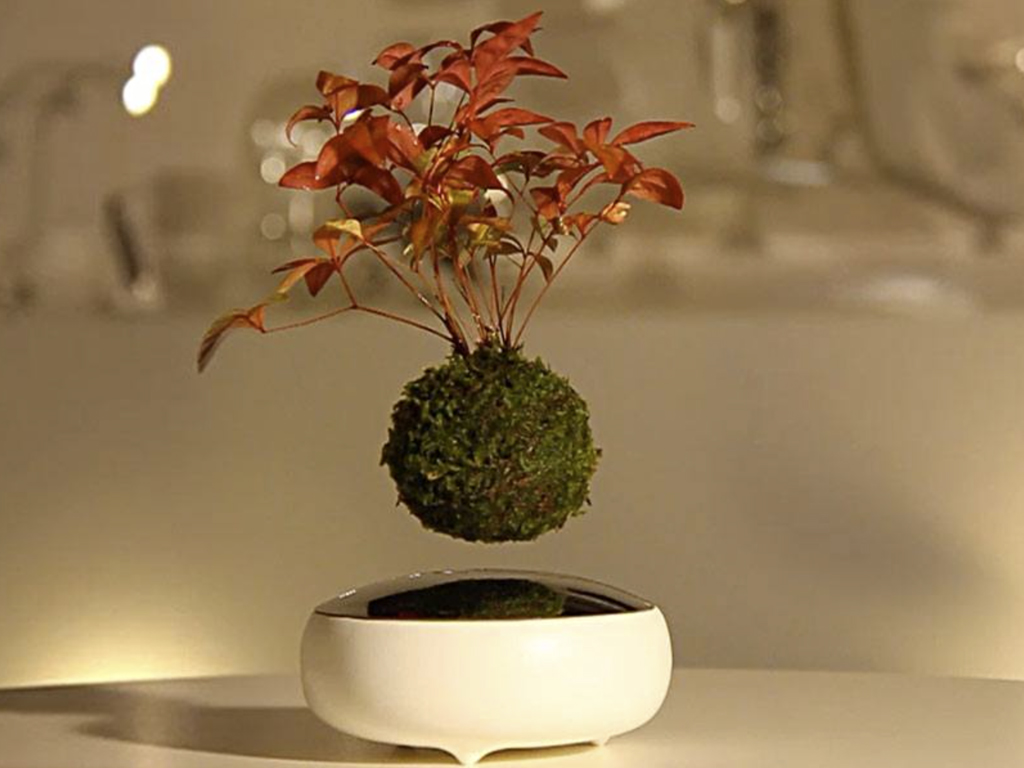 We also think this augmented climbing wall is a brilliant idea: 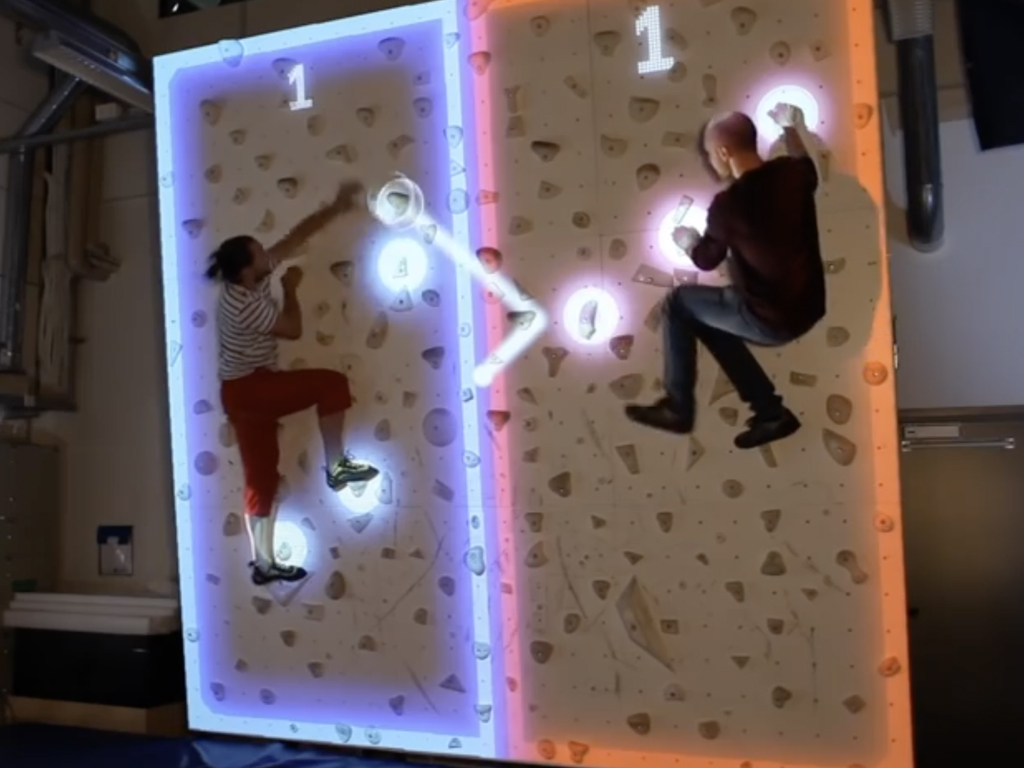 (Not for our new office, but..) inspiring to watch is this video about real-time cinematography in Unreal Engine 4 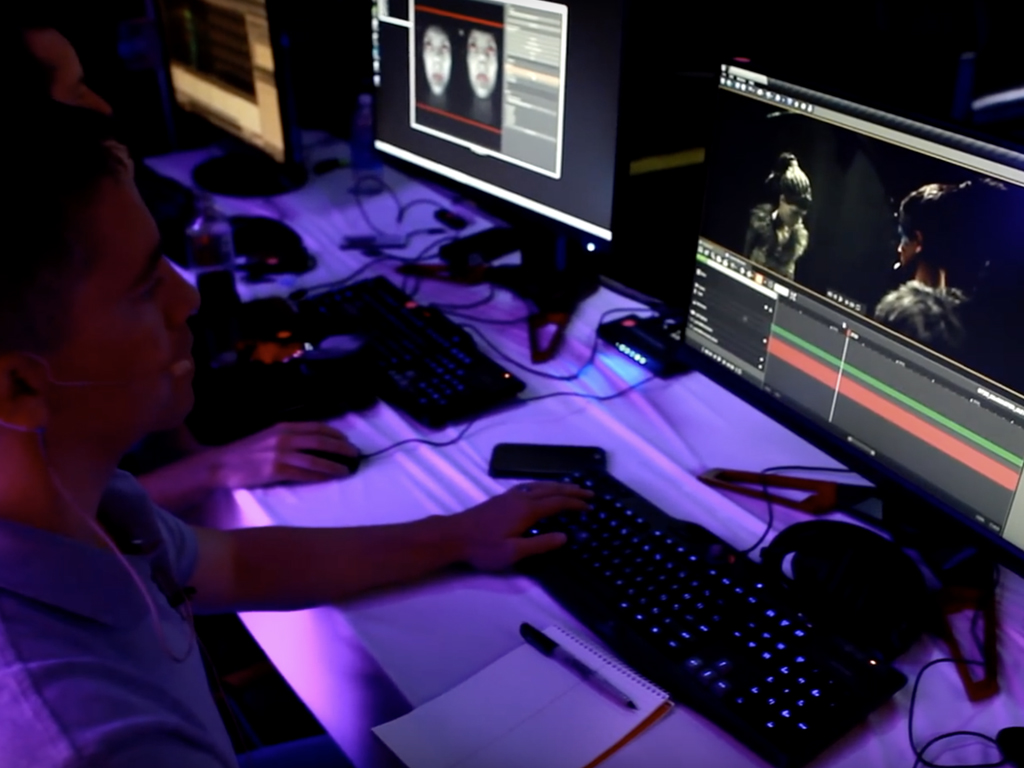 Winner of the SIGGRAPH 2016 Award for Best Real-Time Graphics and Interactivity, this scene based on Ninja Theory’s upcoming game, Hellblade: Senua’s Sacrifice, was shot, edited and rendered to final quality in minutes, a process that would normally take weeks or months.

A nicely made videoclip, mixing several stories in one... 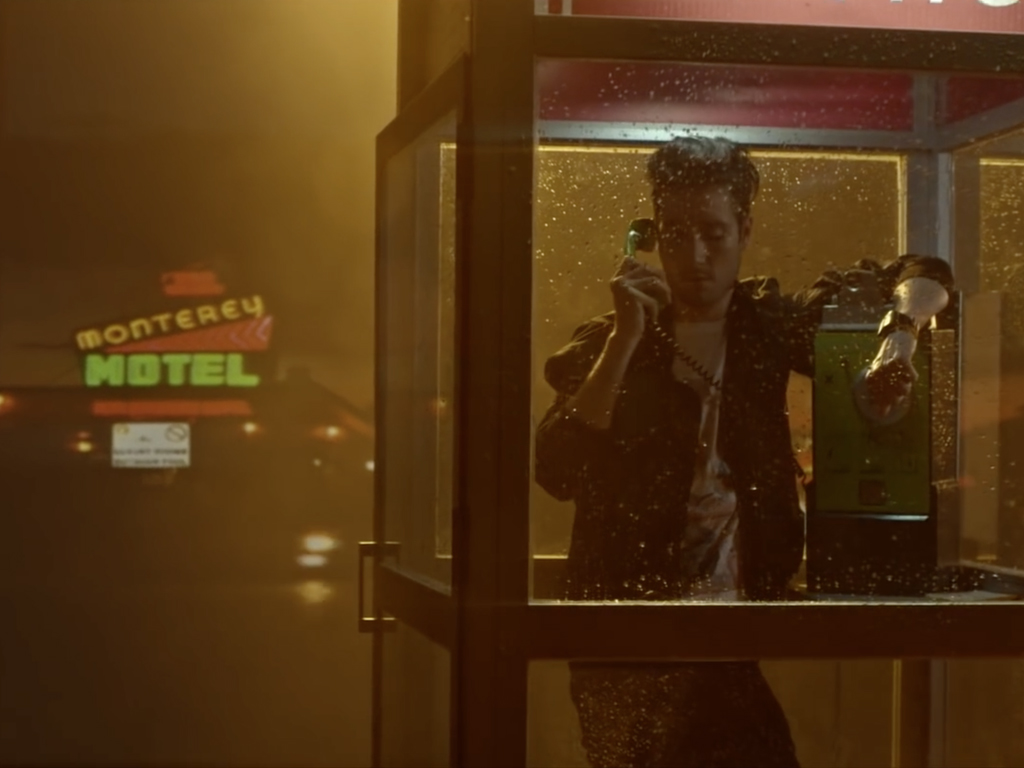 Sometimes it's good to get inspired by nature, like the makers of Zooids did. 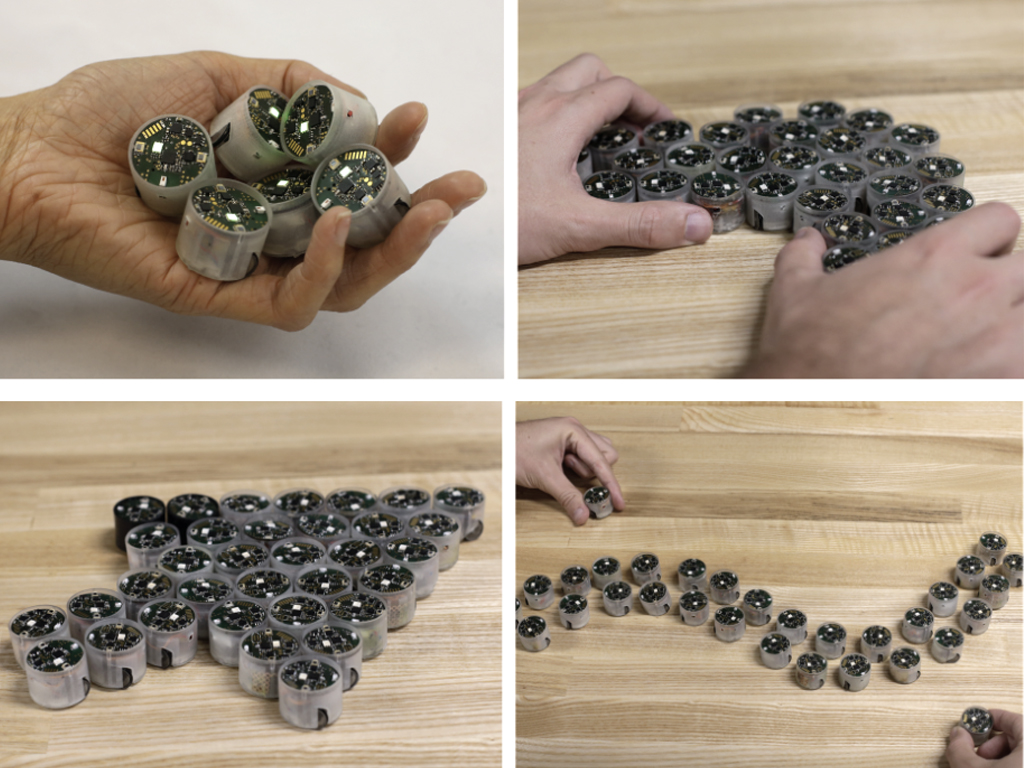 Zooids can be held as tokens, manipulated collectively or individually, behave as physical pixels, act as handles and controllers, and can move dynamically under machine control. They are building blocks for a new class of user interface their creators call, swarm user interfaces. Here's more documentation about the project.

Some more nature based inspiration: these are amazing microscopic images by photographer Igor Siwanowicz. 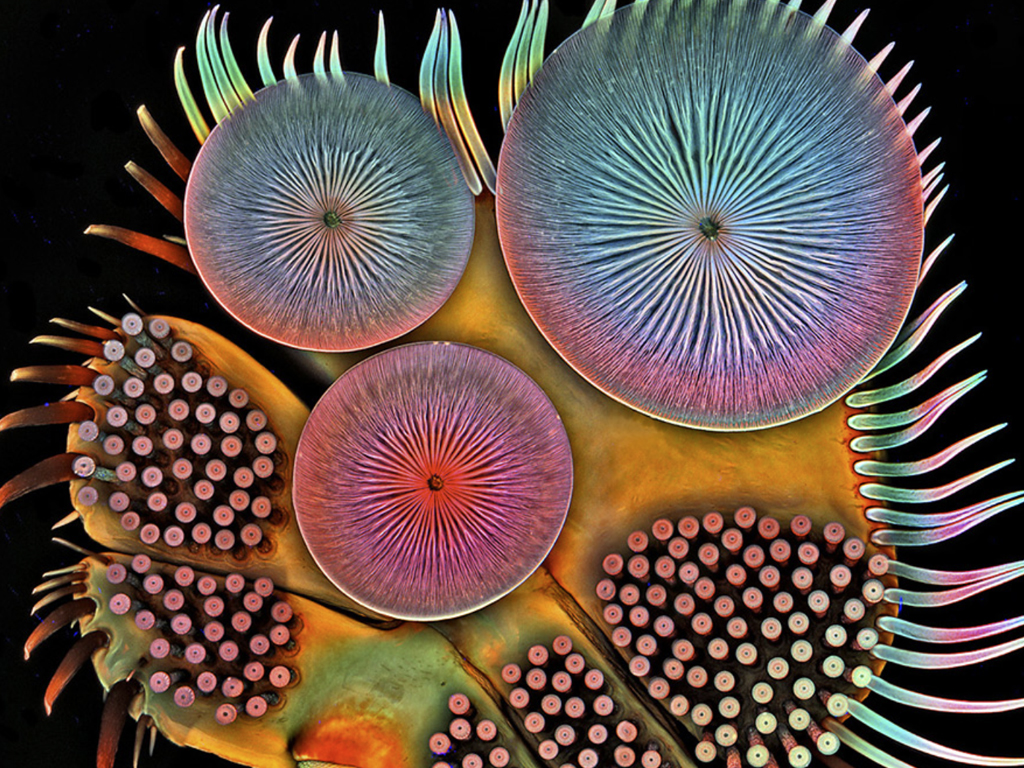 And an interview with Mick Gordon, composer of DOOM 2016, in which he tells us how he came up with the right sound for the game: 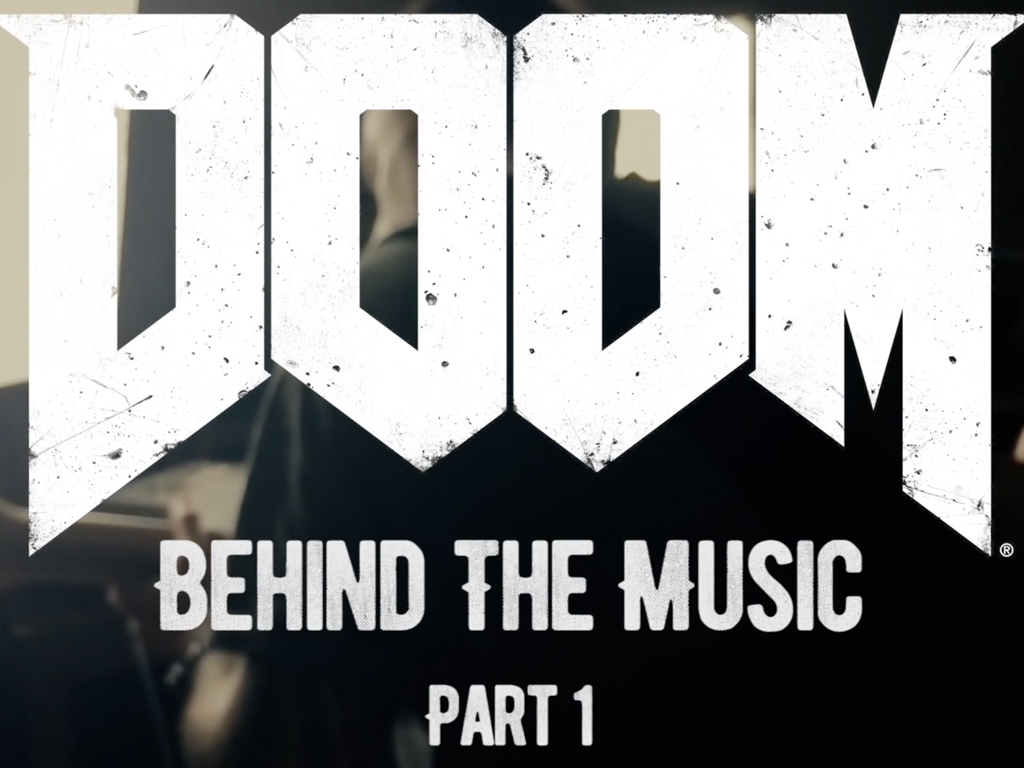