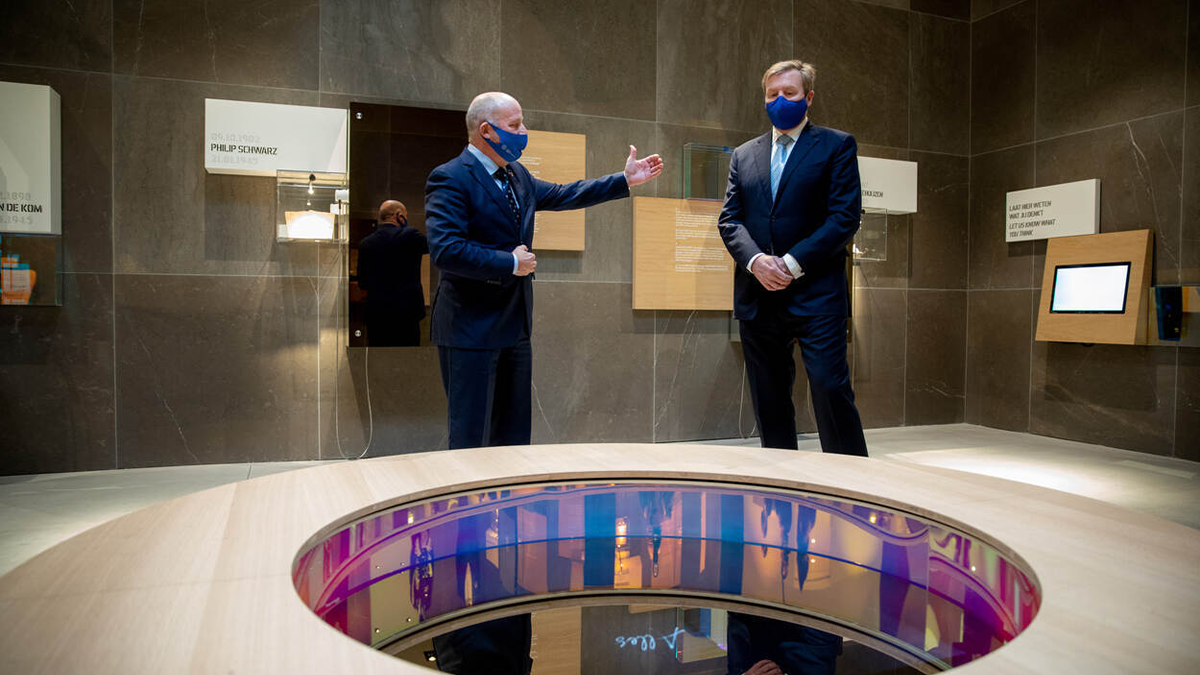 This week, King Willem-Alexander opened the new memorial and educational centre of Loenen National War Cemetery. The centre focuses on stories by Dutch war victims and the deployment of the Dutch during international (peace) missions. In the exhibition, visitors encounter the relatives of war victims and learn more about the veterans and the military missions that the Netherlands has contributed to.

Almost 4,000 Dutch war victims are buried at Loenen National War Cemetery, each with their own story. These stories come to life during a visit to the field of honour and the exhibit in the new centre. The ‘Oorlogsgravenstichting’ (War Cemetery Foundation) wants to share these stories to convey the message that peace, liberty and safety are not self-evident. 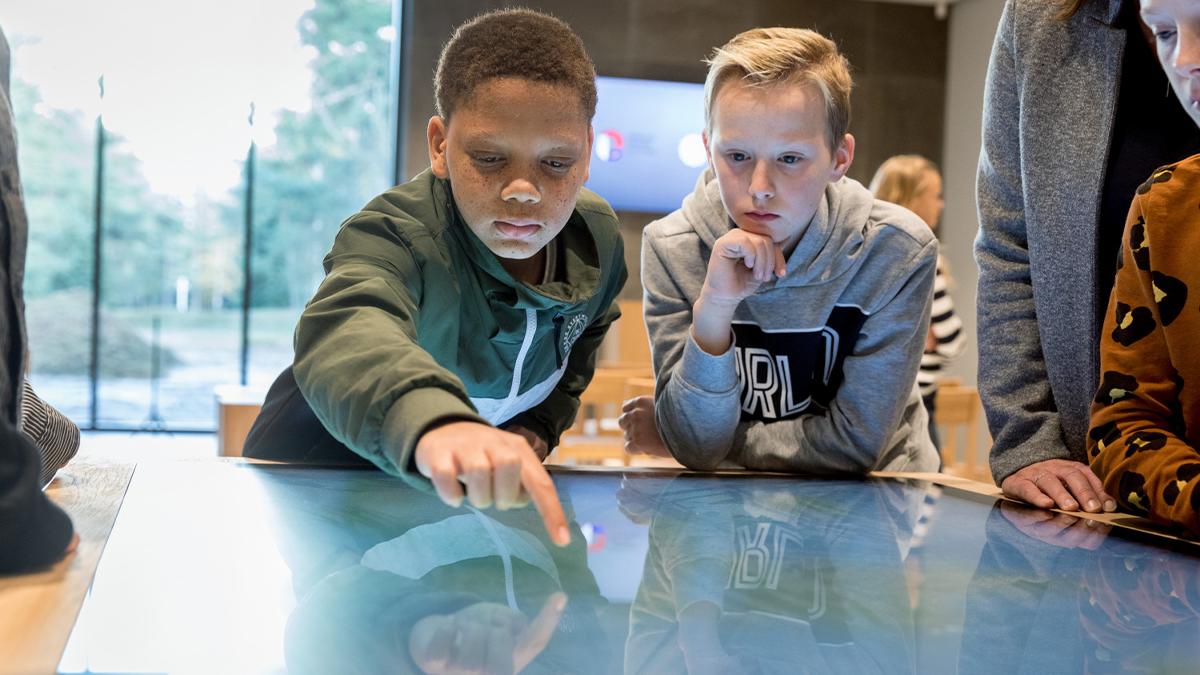 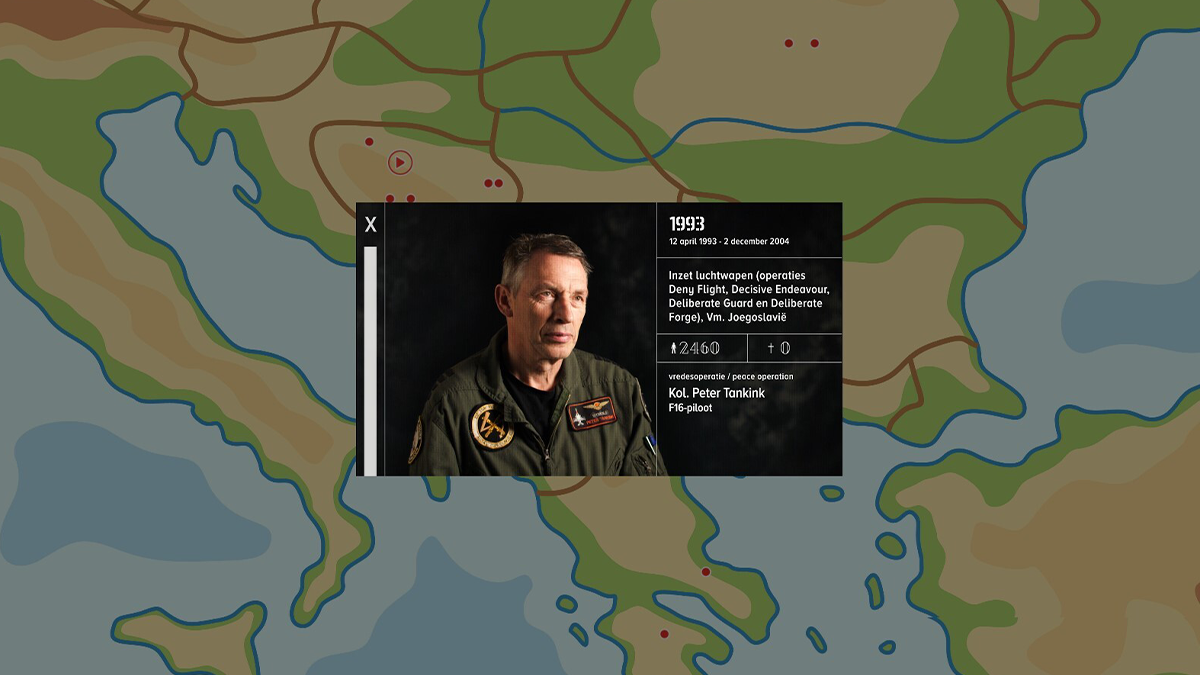 A screenshot of the missionscreen

You will find all military missions since 1947 that involved a Dutch contribution. In addition to a factual overview of the missions, this piece tells the personal stories of veterans. What were the considerations of Dutch soldiers to go and put their lives at risk in a far away land? The room contains an interactive touch screen table with a large world map. The table acts as an interactive database of missions that involved the Dutch military between 1947 and today. Some missions are accompanied by an interview with a veteran. 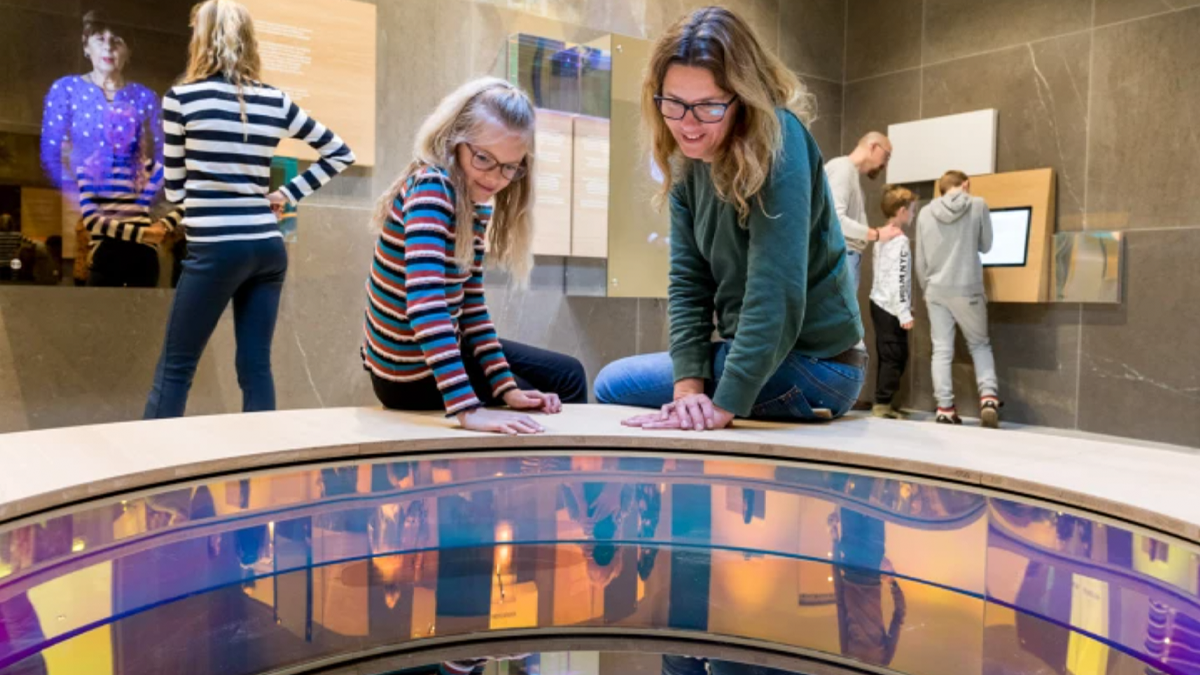